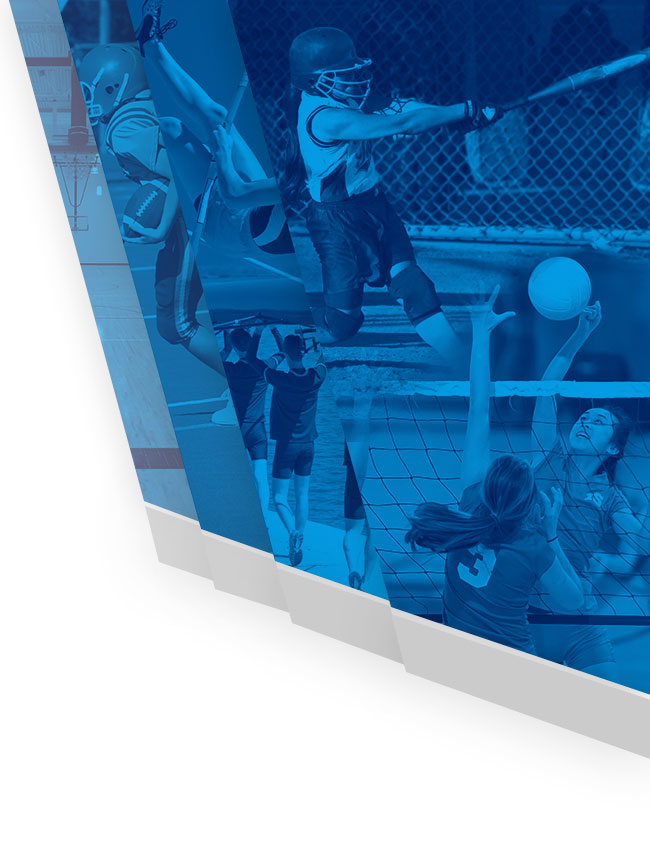 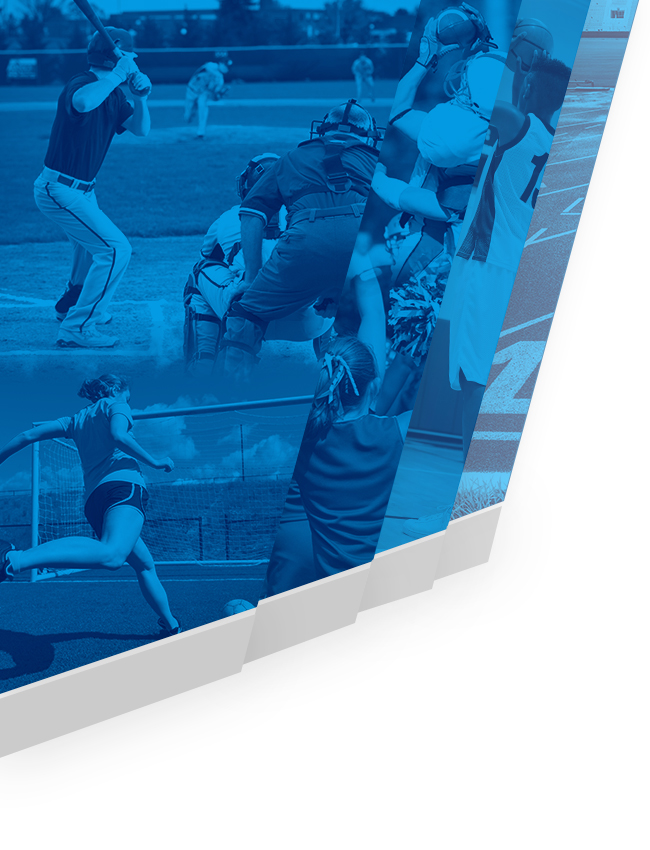 The Wildcats leading passer was Will McDonald with 252 yards and 5 (!) TDs. The receiving corps was paced by Jake Craig with 155 yards and 3 TDs, Wesley Smith with 55 yards and 2 TDs, and Brody Johnson with 44 yards and a TD. Brody also threw a 45 yard TD on a trick play. The ground game was led by Dylan Cantrell with 51 yards. The defense was led by Brody Johnson with 8 tackles, Jake Craig with 6, Jake Oliver with 6, and Pierson Coleman with 4. Chance Spears also added three interceptions, with Austin Garrett having another. Jarrid Bell, Will Sims, Dustin Parrish, and Brody Johnson also all recovered fumbles.

The Wildcats’ Senior Night got off to a bang on the first possession when Sequoyah’s Josh Stakely fumbled the ball on the first play from scrimmage, setting Livingston up with great field position. With the ball at Sequoyah’s 41, QB Will McDonald and Co. wasted no time, scoring on a 27 yard TD catch by WR Wesley Smith. The quarter would end with Sequoyah driving into Livingston territory down 7-0.

On a 4th and 5 from the Livingston 12 yard line, Sequoyah answered back with a 12 yard catch and run by Josh Stakely. However, the PAT attempt was no giood, giving Livingston a 6-7 lead. The Wildcats answered right back on the next drive, scoring on a 16 yard TD pass from McDonald to Wesley Smith. On the Wildcats next possession, TE Jake Craig caught his first TD of the year on a 5 yard strike from McDonald. Later in the quarter, facing 4th and 9 in Sequoyah territory, Coach Bruce Lamb called on kicker Lucas Walker to attempt a 38 yard field goal. Walker converted, making the score 24-6 LA. On Sequoyah’s next drive, QB John-Douglas Wiggins was picked off by Chance Spears, giving Livingston another opportunity to score. The did so on a trick lateral to Brody Johnson, who then fired downfield to a wide open Jake Craig for the TD. It was a 45 yard TD, Jake’s second of the night and season. This gave Livingston a 31-6 halftime lead.

The Wildcats opened the second half scoring with a 14 yard Brody Johnson catch and run TD. The Wildcats then cruised to the 4th quarter with a 38-6 lead.

Sequoyah finally broke the streak of unanswered Livingston points with a 11 yard TD catch by Nic Kirkland, trimming the lead to 12-38. The next points were scored by TE Jake Craig on a 50 yard TD, his third of the night and season. On the next Sequoyah possession, QB Wiggins threw his third interception of the game to Senior DB Austin Garrett, his first career pick. Sequoyah scored the final points of the game on a 37 yard catch by Nic Kirkland, giving us a final score of 45-19.  The Wildctas finish the season with a final record of 2-8 (2-4 in region play). A season full of ups and downs, it ended on a high note with a dominant performance at home on Senior Night. On behalf of the Livingston Academy Football Program, thank you for your continued support, and, as always, GO HOGEYE!